I (Bill Monroe, owner of TBM CONSTRUCTION) have been doing rain leak repairs for over 25 years. I started doing them when I was a superintendent on track homes back in the early 90s; 1991 & 92. California had not seen much rain for many years be for that so the homes had not been tested by rain. But in 91 & 92 that all changed. We had many homes leaking due to rain. The company I worked for put me in charge of rain leak repair. I had 6 guys below me and that is all we did for about 2 years; fix leaks. There were about 1000 homes involved. One thing I learned very quickly was that you have to test to find the source and then test once the repair is done to make sure you got it. Some leaks have more than one source. I invented some rain tower simulators to do just that. Having a person stand there with a hose is not very efficient. They get bored or tired of hitting the same spot for a couple of hours and it dose not cover a large enough area to do a proper test. Since that first job I have worked for multiple developers fixing their leaks and countless private home owners. Several of the leaks we have repaired, we have been the third or fourth company addressing the same leak. I have seen roofs, windows, slider doors and siding replaced unnecessarily in an attempt to solve a leak. We where just on one that they replaced the roof above a leak (still leaked) and were thinking to replace a window also to solve there problem. It was neither of these locations. The leak was where the roof tied into the stucco wall. So after over $6000 on the roof repair and now considering a new window at about $1500 to $2000 it still would have leaked. We fixed the leak with testing for $1684.51 Let us be your first call, not second, third, or fourth. 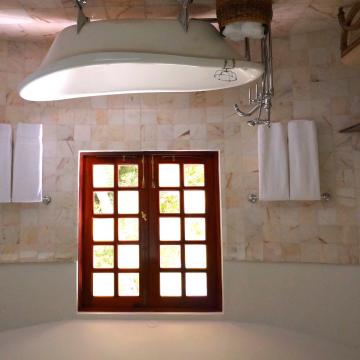 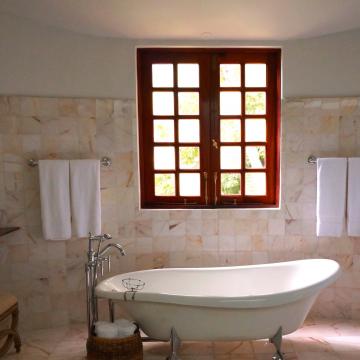 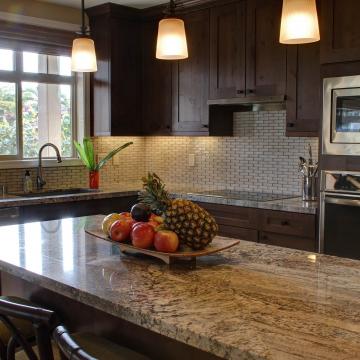